The Delhi Police Special Cell was investigating a case from last month.

Delhi Police today found an improvised explosive device (IED) in a bag in Delhi’s former Seemapuri. The bag was recovered from an abandoned house where teams of deminers and firefighters were rushed after Delhi Police’s special cell focused on it during an investigation.

A team from the Rohini Forensic Science Laboratory is conducting forensic investigations in the apartment. The National Security Guard (NSG) took the IED with them and will release it to an open area.

The owner of the apartment is an entrepreneur named Qasim whose father recently passed away. Qasim had rented the apartment on the second floor of the building through a real estate dealer named Shakil. It was rented to one person but three other men moved there 10 days ago. All fled before the police arrived on the scene.

The special cell of the Delhi police had intercepted several dozen suspicious phone calls which had led them to the scene.

The special cell identified the suspects and also obtained their photographs. We do not yet know where these men come from. Police suspect they may be part of a sleeper cell or larger conspiracy.

Police were investigating a case last month when an abandoned bag containing a 3kg bomb filled with potent chemicals like RDX was found at a busy flower market in Ghazipur, east Delhi. Police had suspected it was a terror attempt ahead of Republic Day celebrations on January 26 and said they were aiming to “cause maximum damage”.

On January 14, a controlled explosion was carried out by the police to defuse the bomb planted in the Ghazipur market which usually attracts huge crowds.

The case is also believed to be linked to a massive bomb attack in a parking lot in Kullu in Himachal Pradesh on January 29. The IED discovered today in Seemapuri could be linked to this chain of events.

Smart and Solar Flower Market Expected to Reach US$41.87 Billion by 2030 | Emerging research 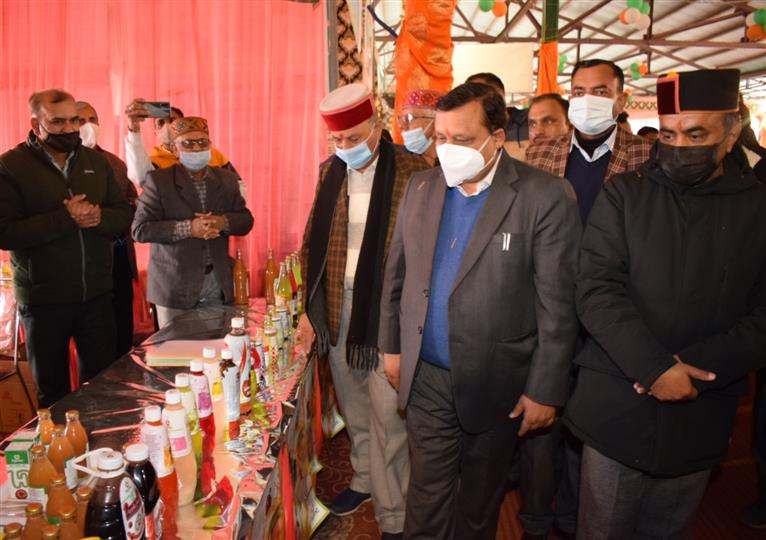