On Saturday, two groups of teachers backed by the ruling Awami League at the Islamic University clashed over laying wreaths at the central monument of the Kushtia campus. –New Age Photo.

Two groups of teachers backed by the ruling Awami League at the Islamic University clashed over laying wreaths at the central monument of the Kushtia campus to mark Independence Day on Saturday.

As a result of the row, IU Deputy Invigilator Shofiqul Islam engaged in an altercation with the teachers at Bangabandhu Parishad teaching unit.

Later, a group of teachers from Bangabandhu Parishad including Prof. M Anowar Hossain, Prof. M Mahbubul Arfin, Sazzad Hossain, Assistant Provost Shofiqul Islam tried to forbid the other group to lay a wreath to return tribute to national heroes at the central monument of the university in the morning.

The group of teachers at some point tore the crown of Bangabandhu Parishad teachers unit, pushed the teachers and forced them to leave the premises.

Teachers locked in a fight there, witnesses said.

Later, the teachers’ unit of Bangabandhu Parishad formed a human chain in front of the university’s Mrittunjoyee Mujib mural to demand that the teachers involved in the “attacks” punish them.

“They attacked us in a planned way. We demanded the punishment of the teachers involved in the incident,” he said.

“We will go for a tougher move if the university administration does not take any action against the teacher,” he added.

UI Invigilator Prof M Jahangir Hossain said they are looking into the matter.

They would take action on Deputy Warden Shofiqul Islam after investigating the video footage. 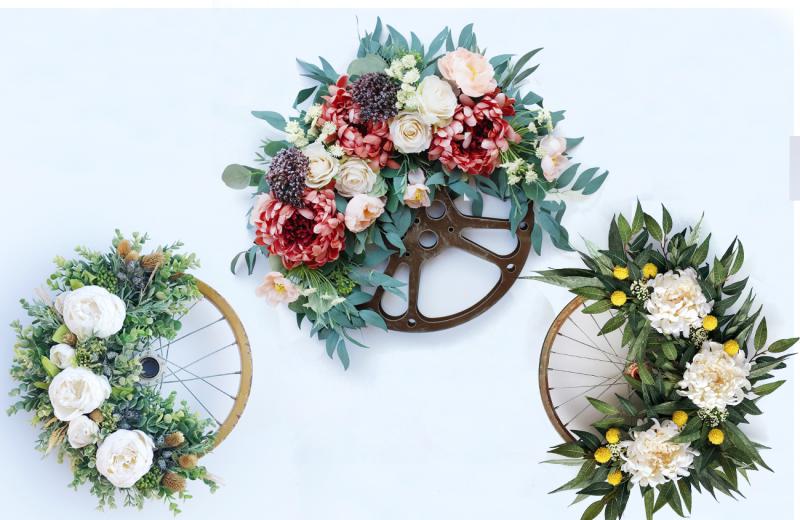