Far from what was once considered a cottage industry, the market is booming with cut flower production increasing by over 50%.

The program revealed that thanks to the bouquets in UK supermarkets, the nation’s relationships and attitudes towards flowers were changing and the outlook was positive.

Many people took to social media to praise the program and the beautiful flowers on their screens.

One person posted on Twitter: “#BillionPoundFlowerMarket on Channel 4 is a fascinating look at the cut flower market. From now on, I’m going to #buyBritish. “

Another said: “Watching the billion pound flower industry on Channel 4. An interesting glimpse into our beautiful business.”

A third wrote on the micro-blogging platform: “Channel 4, now, a program on the flower sales business in Holland. I can’t believe I’m saying this but … fascinating.

Experts in the program delivered their verdict on the sector with Cut Flower Center executive Lyndon Mason saying, “The cut flower industry is not going anywhere.”

Another seemed convinced that the high-end flower industry would be booming, but warned, “Your average florist will have to do something else. “

It has been revealed that 30% of UK flowers are bought from local florists and now they are trying to improve their game to hopefully compete with supermarkets.

As well as getting the perspective of local florists, the public has also heard about more upscale retailers who are revolutionizing the industry.

One particularly stunning exhibition recreated a Dutch painting using flowers from the Netherlands that was exhibited outside the National Gallery in London. 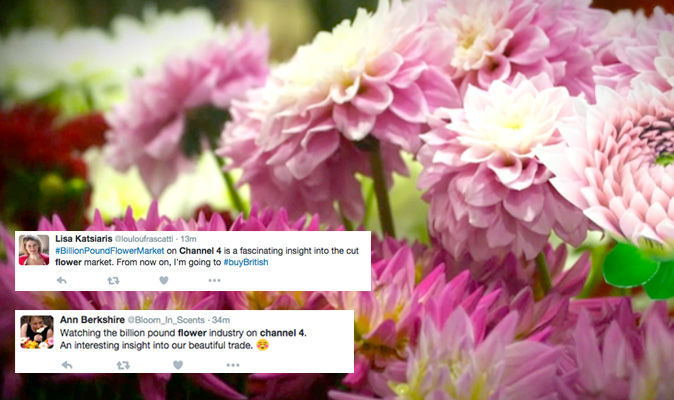 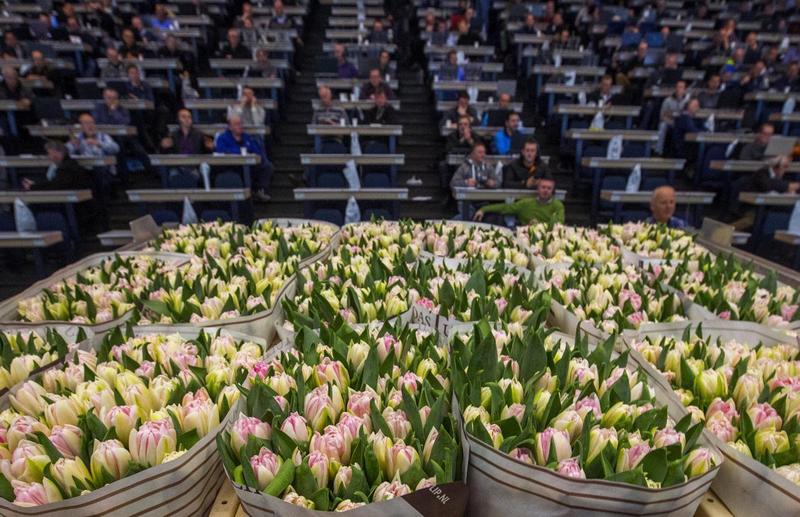