The Grinch Who Stole Christmas: A ‘despicable’ thief steals festively lit wreaths and reindeer from villagers’ front doors and gardens

By Alice Meade for Mailonline

A Grinch attempted to steal Christmas as part of a celebration in a Kent village that included theft of illuminated reindeer and wreaths.

Police received several reports of robberies at the front gates and gardens in the early hours of the morning.

A crown theft attempt also damaged a wall before the man fled.

Three reindeer were also stolen from a front garden in Hoo, Main Road at around 3.15am by the Grinch.

Kent Police have warned people to secure their decorations and turn on CCTV. 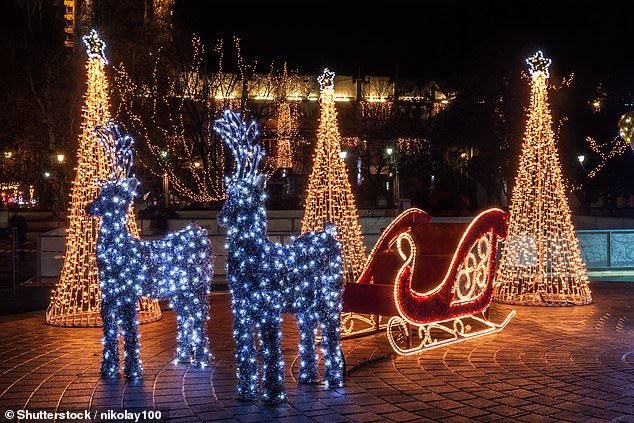 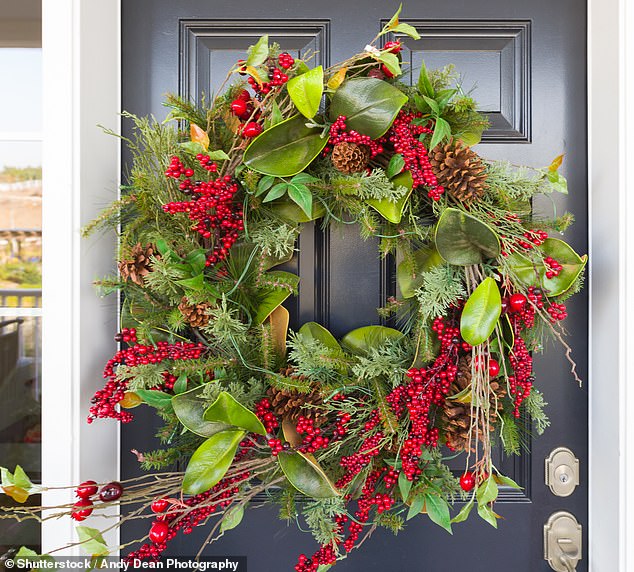 At 3:40 a.m. on December 10, a white Volkswagen Golf was seen driving past a house on Braeburn Drive.

A man then stole a Christmas wreath from the front door.

Another failed party wreath attempt on the same street around the same time.

He was unable to take the crown but damaged the owner’s wall before fleeing.

Another wreath was stolen at 6.08am from the Oak Lane front door in Upchurch, Sittingbourne. 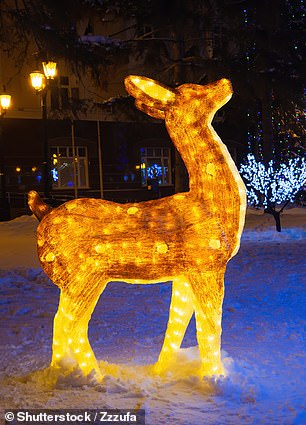 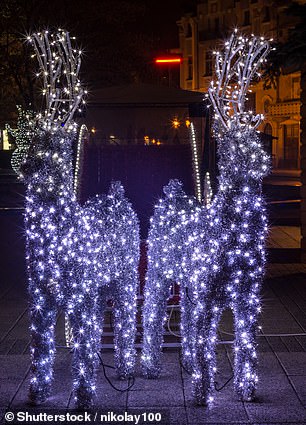 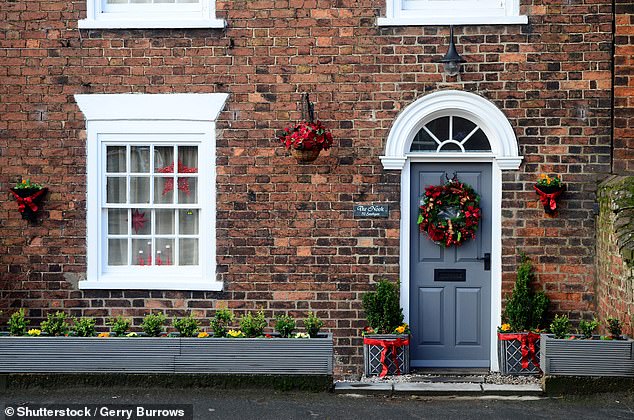 “Theft of any kind can leave a lasting impact on victims.

“I remind people to make sure all decorations are as secure as possible, and to make sure CCTV is on and digital doorbells stay charged.” 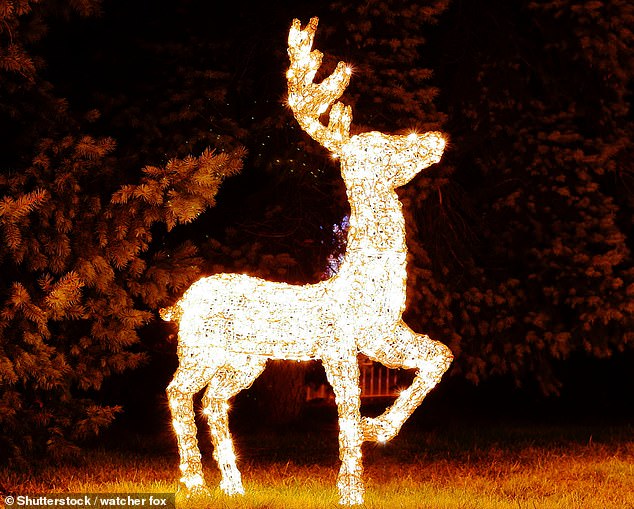 Several reports of thefts were reported to police on December 10 in the village of Hoo, Kent (file image) 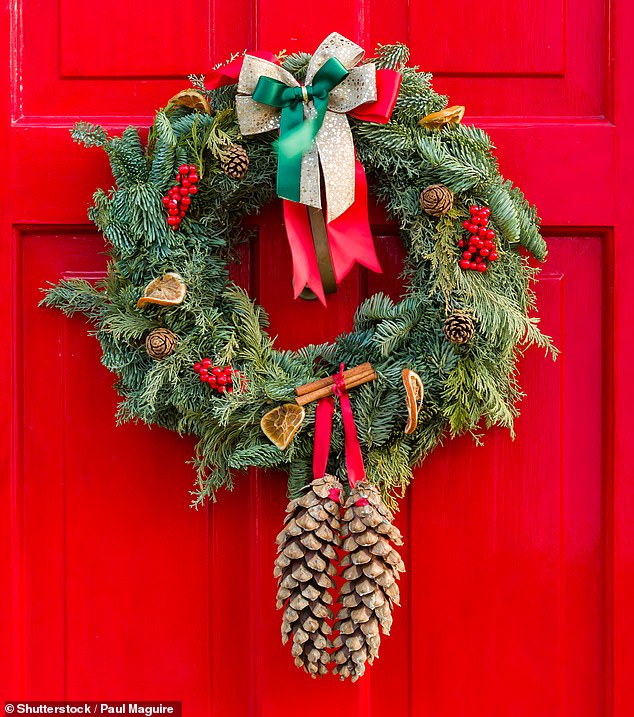 Making wreaths for Anzac services an honor for Echuca-Moama florists