After nearly seven months, the Koyambedu Flower Market will reopen on December 14. This is the last section of stores awaiting reopening in the market complex.

The wholesale market was closed in May after turning into a COVID-19 cluster. The flower market started operating from a four-acre site in Vanagaram with no basic amenities.

Business was also conducted in other parts of the city for several months.

About 600 stores that operate in various locations are expected to move to Koyambedu soon.

Traders said various sections of the market have been reopened in four phases so far. The market was now receiving around 40,000 to 50,000 retailers per day and customers were not allowed on the premises.

S. Chandran, Koyambedu Periyar Wholesale Market Licensed Merchants Association, said, “Wholesale trade increased 20-30% after semi-wholesalers moved to Koyambedu. We are able to manage the crowds in the market since 90% of encroachments have been controlled. The authorities of the contracts management committee carry out periodic checks.

Wholesale prices of most vegetables have fallen by 50% in recent days, with the exception of potatoes, onions, tomatoes and carrots. D. Rajasekaran, president of the Federation of All Traders Associations at Koyambedu Wholesale Market Complex, said the price of onions has dropped to 30-40 yen per kg. Retailers no longer preferred Egyptian onions as local onions were available at almost the same price.

“As the yields are better, we would expect the cost of most vegetables to drop further. Beans and peppers are sold at 20 yen per kg. Even those priced over $ 30 may sell for a lower price by January, ”Rajasekaran said. 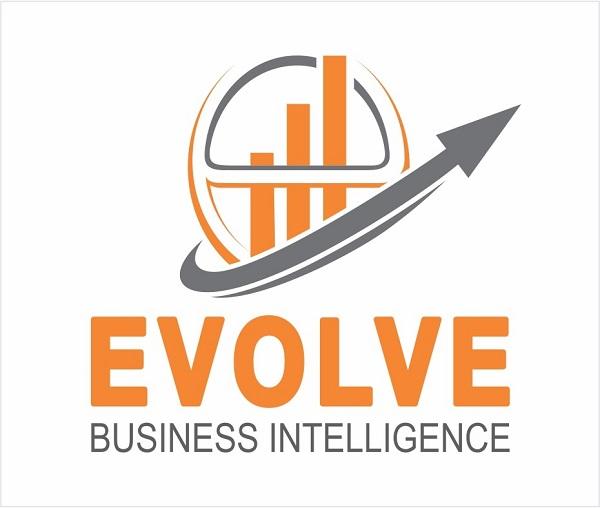