Kargil Vijay Diwas is celebrated across the country on this day. Twenty-three years ago, on July 26, 1999, the brave Indian soldiers gave an appropriate response to Pakistan and drove out the Pakistani intruders.

On this occasion, Prime Minister Narendra Modi praised the spirit of the soldiers, recalling the valor of the Indian army. “Kargil Vijay Diwas is a symbol of pride and glory of Mother Bharati. On this occasion, my salute to all the brave sons of the country who have accomplished their valor in defending the fatherland,” Modi tweeted.

Defense Minister Rajnath Singh also praised the bravery, courage and sacrifice of the armed forces on Kargil Vijay Diwas. “India salutes the bravery, courage and sacrifice of our armed forces. They fought bravely under extremely difficult conditions to protect our homeland. Their bravery and indomitable spirit will always be etched as a defining moment in the Indian history,” he tweeted.

President Draupadi Murmu also recalled the bravery and determination of the army on this occasion. “Kargil Vijay Diwas is a symbol of the extraordinary bravery and determination of our armed forces. I bow to all the brave soldiers who sacrificed their lives to protect Mother India. All compatriots will always be indebted to them and their family members,” Murmu wrote on Twitter. 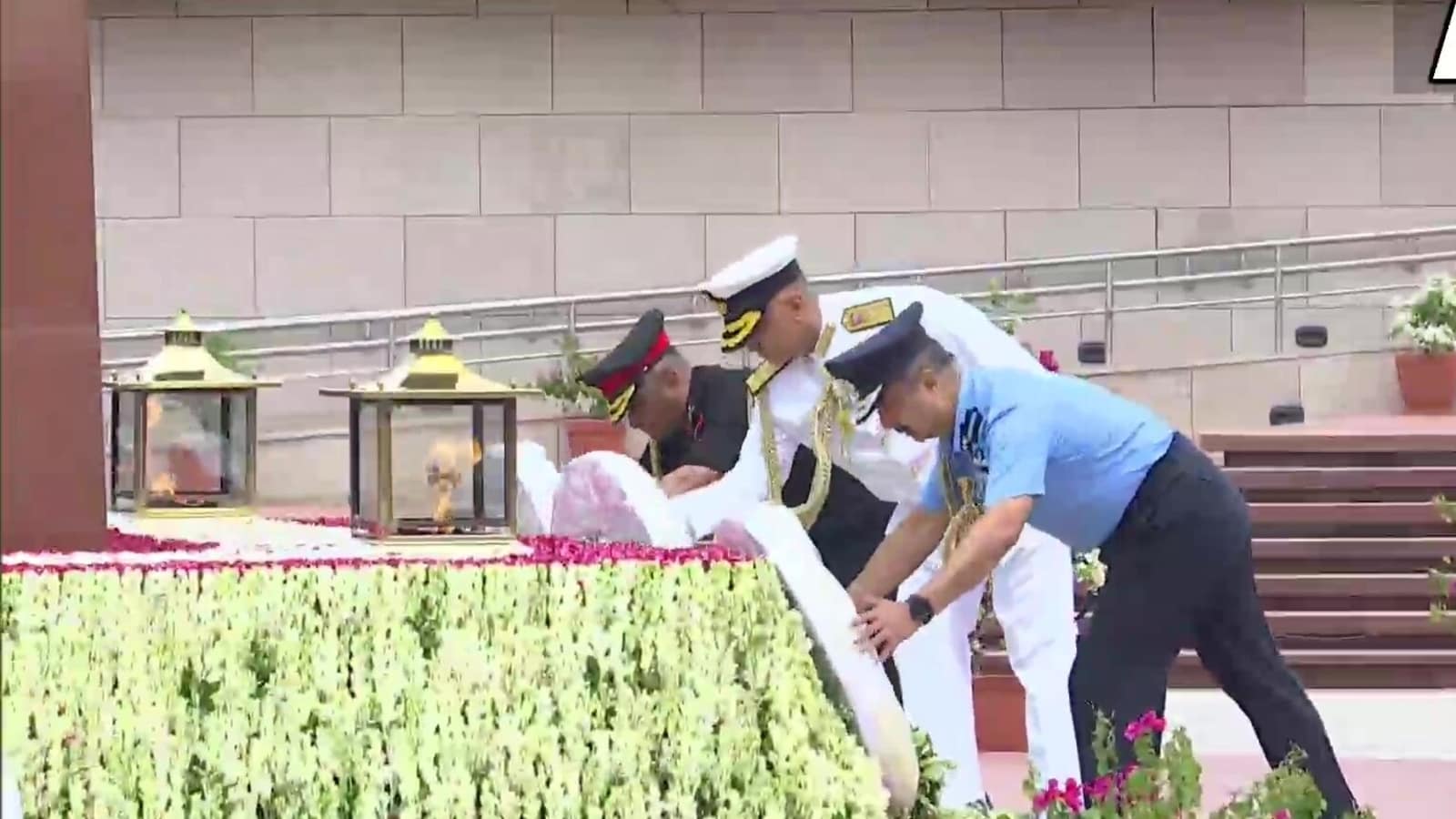